On 26 January 1950, India the Constitution of India came into effect, replacing the Government of India Act (1935). By adopting its own Constitution, India became a republic on 26 January.

On that day, Dr Rajendra Prasad started his first term as President of India and the Constituent Assembly became the Parliament of India under the transitional provisions of the new Constitution.

GRD wish a very Happy 73th Republic day to all 1.3 billion people of India. On 26th January 1950 constitution of India came into effect as a governing document to guide India’s destiny as an independent Republic. 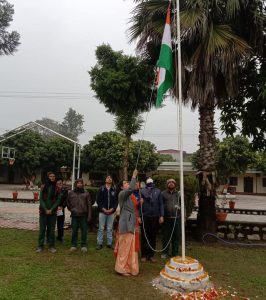 How to be a Unicorn in your specific field of life